USA Triathlon has appointed Victoria Brumfield as its Chief of Staff, a new position created to direct strategic planning, manage and streamline the organization’s operational plan, and directly oversee human resources, finance and information technology (IT). Brumfield began her role on April 2, 2018, and will be based in Colorado Springs at the USA Triathlon National Office. 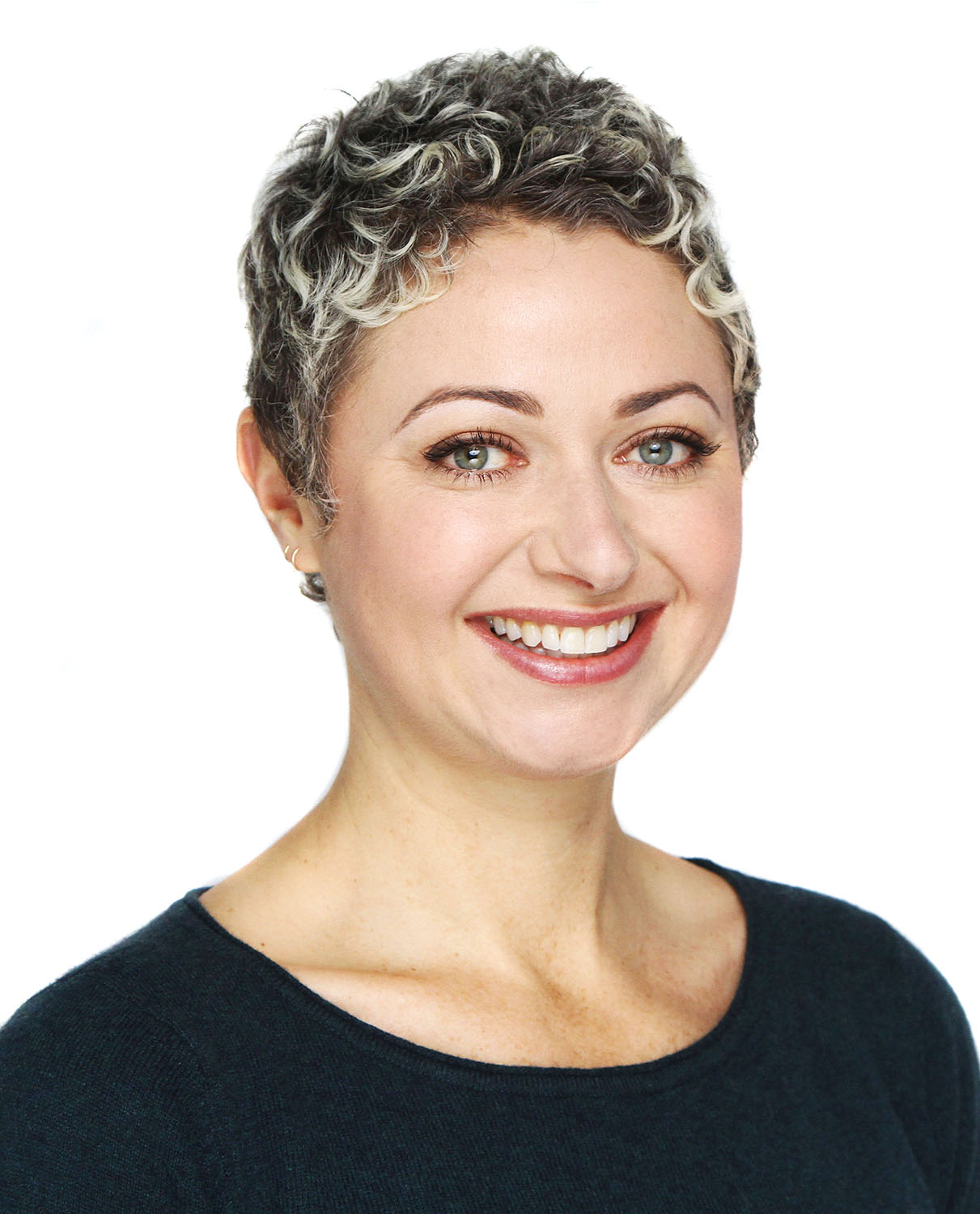 “Victoria’s extensive experience in strategic planning and management, and her innovative approach to measuring results and solving business challenges, as well as her background in the endurance sports industry, make her a strong addition to our executive team,” said Rocky Harris, CEO at USA Triathlon. “She will play an essential role in implementing USA Triathlon’s Strategic Plan and driving the growth of multisport at all levels. We are proud to welcome Victoria to the USA Triathlon family, and look forward to the impact she will have on our sport.”

“It's an honor to join the USA Triathlon team at this pivotal juncture,” Brumfield said. “Rocky and the Board of Directors have shared an inspiring vision. I am excited to help advance the ambitious Strategic Plan that will grow and develop the sport of triathlon nationwide. I believe in the transformative power of sport and couldn't resist the opportunity to share it with others through a sport I’m passionate about.”

In addition to directly managing human resources, finance and information technology (IT), Brumfield will provide oversight and guidance on projects with large-scale organizational impact and serve as an advisor to the CEO. She is responsible for coordinating the execution of strategic initiatives, ensuring business functions are efficient and productive, and working with senior staff to set goals and metrics for all business units.

Brumfield most recently served as the Founding Vice President of Global Operations at Virgin Sport, a start-up within Sir Richard Branson’s Virgin Group, where she created and drove the global fitness festival product strategy, culture and organizational KPIs in the U.S. and UK.

Prior to her role at Virgin Sport, Brumfield was the Executive Director of Korff Enterprises from 1999-2014. In that position, she led all management operations, client consulting, and was responsible for building endurance sports events — including the New York City Triathlon and the IRONMAN U.S. Championship — from inception to iconic brands. After Life Time Athletic Events acquired Korff Enterprises in 2014, Brumfield served as that company’s Operations Director from 2014-2015, where she managed all aspects of operations for a portfolio of 70-plus endurance sports events across running, cycling and triathlon.

Brumfield earned her MBA from New York University, and her BA from Brigham Young University. She is a Category 2 bike racer, marathoner, master knitter and indoor cycling instructor.