“I am thrilled to have Dave join the USA Triathlon Foundation as our first Executive Director," said 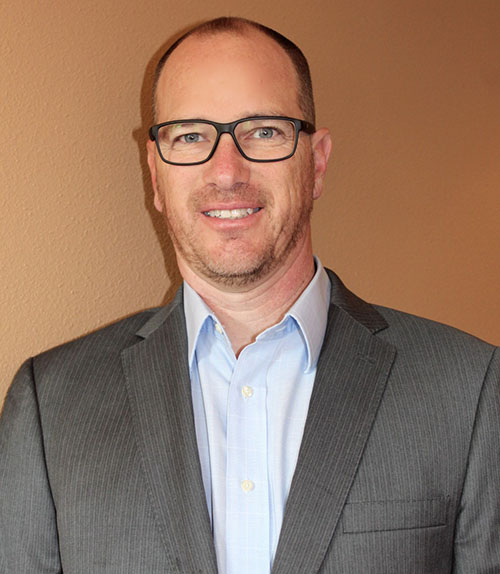 Jacqueline McCook, President the USA Triathlon Foundation Board of Directors. “Dave is uniquely qualified to lead the Foundation to the next level, driven by his passion, dedication and depth of experience in the multisport arena. He will be instrumental in enabling us to dramatically expand our impact on communities and individuals throughout the U.S. as we strive to achieve our mission of transforming lives by opening pathways to triathlon for all  — particularly among underserved youth, paratriathletes and Olympic dreamers.”

“As a long-standing member of USA Triathlon, it is a great honor to have the opportunity to lead the USA Triathlon Foundation,” said Deschenes. “Working as part of the senior-leadership team for USA Triathlon and with the Board of Trustees for the Foundation, I am dedicated to growing the sport of triathlon while leading its lasting impact.”

Deschenes spent the past seven-plus years as Executive Director for the IRONMAN Foundation in Tampa, Florida, where he was responsible for growing the organization’s total charitable giveback from $12 million to over $50 million. He facilitated this growth while establishing the Foundation’s first endowment fund. Deschenes also managed the organizational and business strategy, nonprofit compliance, financial planning, donor and program management, marketing innovation, community engagement and social media outreach. Additionally, he increased the organization’s charitable giveback through the creation of the IRONMAN Foundation Brand Ambassador Team.

“In partnership with the USA Triathlon Foundation, we are proud to welcome Dave as the Foundation’s first Executive Director,” said Rocky Harris, CEO at USA Triathlon. “With nearly a decade of experience in endurance sports fundraising and a proven ability to run successful charitable giving programs, Dave is extremely well-suited for the role. With his leadership, we look forward to transforming the level of philanthropic support afforded to multisport athletes and programs in the U.S.”

Deschenes was a member of the USA Triathlon Florida (now Southeast) Region Board of Directors and served as the Region’s Youth Development Coordinator from 2007-2011. He is a USA Triathlon Level II Certified Coach, the founder and head coach of Peak Performance Multisport and a head coach with the South Shore TRI Coach program. He is also a Level III USA Cycling coach and was a military Paralympic hand-cycling coach from 2008-2010.

He is involved in various capacities with several other nonprofit organizations, including Native American Jump Start, Zero Cancer — The End of Prostate Cancer, Athletes for a Cure and the Challenged Athletes Foundation.

Deschenes attended Salem State University and Northeastern University in Massachusetts. He is an avid triathlete, runner and coach, having competed in the Boston Marathon, numerous short course triathlons, the IRONMAN 70.3 World Championship and multiple IRONMAN triathlons. He is also an avid outdoor enthusiast and mountain biker.